Minima Processor and M2M Certified announced co-operation in US 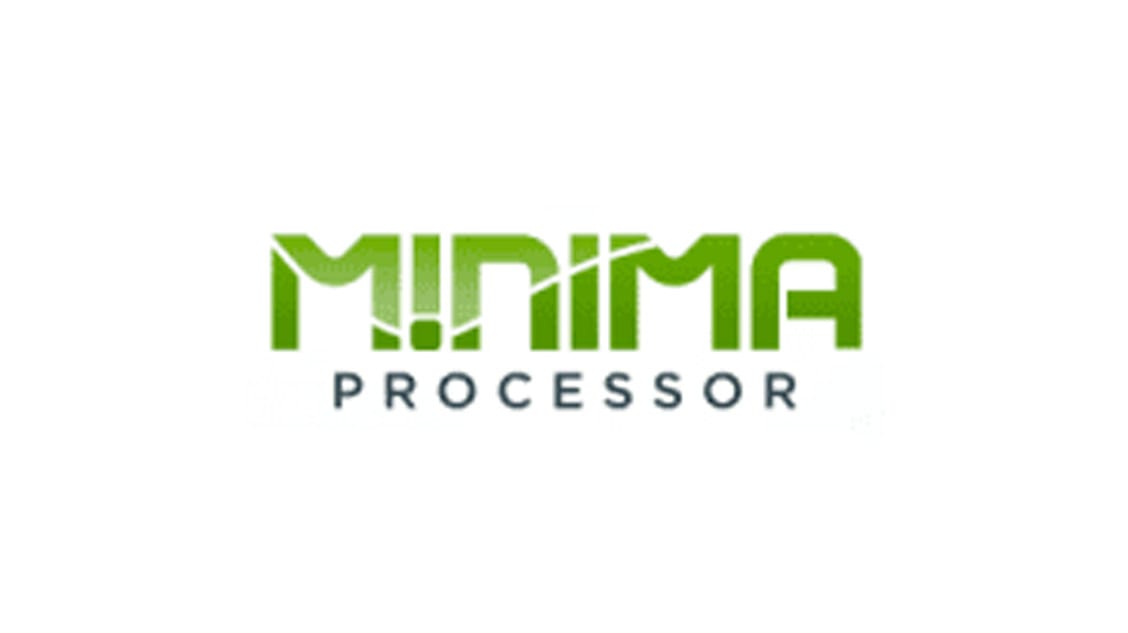 ‘Minima’s Patented Technology is based on the Optimization of Microprocessors Operating Points’ which has ‘Set a New World Record in Energy Efficiency’! The applications for our technology are broad and can be used in almost all electronic devices, says Toni Soini, CEO of Minima Processor.

Minima’s Revolutionary New Technology is a tolerant solution that enables a boost in digital computing of up to “(20x) Twenty Times More Energy Efficient” than current processor technology and is added to the digital computing microchips before manufacturing, then integrated into their products.

Initially, our main goal is to capture a major market share in near-subtreshold and energy saving solutions for data processing devices in the (IoT) Internet of Things and (LPWAN) Low Power Wide Area Network industry and then expand our operations into other major market verticals, says Kelly Venturini, CEO of M2M Certified.

We are a global IoT solutions provider!